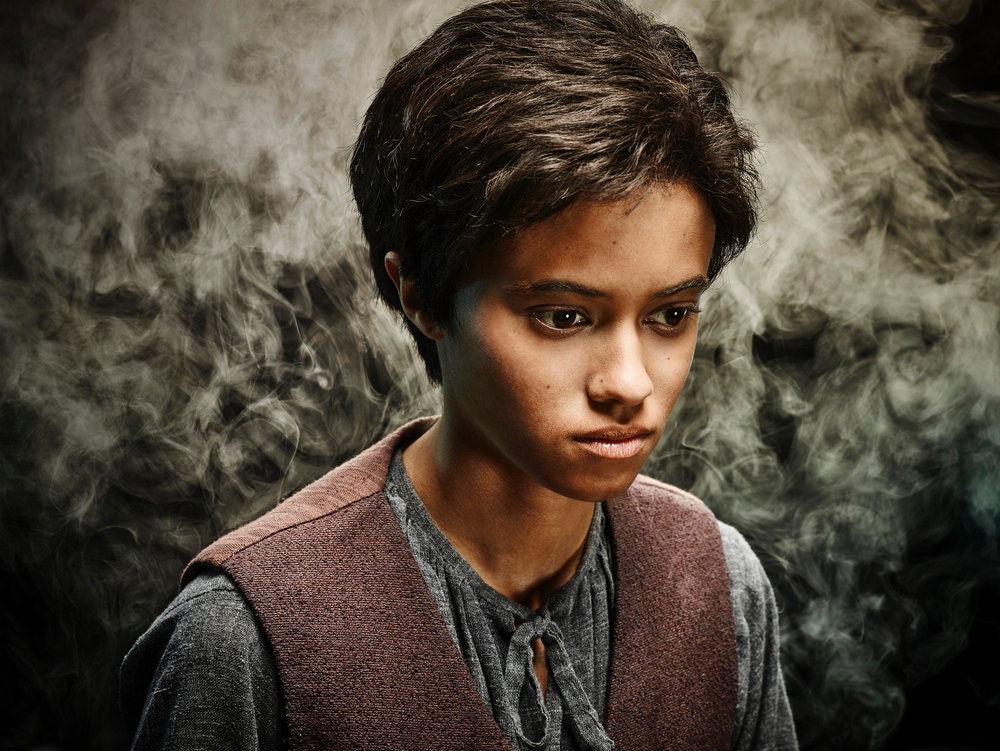 So, I finally watched Transparent, mainlining the two existing seasons over the course of a weekend.

And I don’t know what to say.

I liked the show.  I found it very watchable, and I feel it won on all fronts from a creative perspective: great writing, acting, directing, music.  However, The Pfeffermans are horrible people.  Unbridled narcissists, they crash into the lives of much nicer, more caring people and remorselessly shred their psyches and then cast these people aside like outgrown toys, occasionally popping back in to see if they can inflict new pain upon their victims.

Transparent feels very much like a soap opera, where a lot of the drama is driven by the lurid pleasure that comes from watching these people lure one victim after another into their web of lies and then wait for the moment when the poor person realizes that they are just another victim of a very sick family.

What makes Transparent different from Falcon Crest, however, is that many of the characters, not just the father, find themselves exploring their identities, sexual and gender.  The father, Maura, has come out as transgender and expressed her desire to live as a woman.   Sarah leaves her husband to rekindle a lesbian relationship she had in college.  Gaby pursues both a trans man and later a lesbian relationship with an old friend and one of her brother’s former conquests, and Shelly, the mother of the family, explores a lesbian relationship with her former husband.  So, with the exception of the son, so far, they are all what I would call genderfluid, open to exploring their own sexualities if not always very accepting of others.

But they are all assholes! Narcissists. They are a prevalent stereotype of LGBT people as people who love only themselves and do not seem to care at all how their actions impact others.  They are always me, me, me, and they lie and abuse people with impunity. So, isn’t it a problem that this show, being lauded as a ground-breaking step forward for LGBT people, portrays LGBT as horrible, selfish parasites?

There needs to be conflict.  Disaster.  Bad thinking.

If I were going to fault anything it would be the classification of this show as a comedy.   It seemed very clearly a drama to me.  There are some funny moments, but they emerge out of dramatic situations and are far less frequent than more dramatic moments.  It seems to me that the only reason that anyone would find this to be a comedy is if they are an immature person who thinks anything with non-traditional gender roles is automatically funny.  There is a scene, for example, where Maura has decided to perform at a LGBT talent show, and as she comes out and begins to sing all of her children begin laughing uncontrollably and then flee the room in the middle of her performance.

When Maura first emerged onto the stage, I was thinking– yes!  Do it!  Live your life!  I didn’t find it hilariously funny that she would have the courage to get up there and do it. Not at all.  Nor did I find it hilarious that her children would burst out laughing and then run out of the room.

But then I am one of those kind-hearted folks that people like the Pfeffermans would prey upon, so maybe that is why I found it sad people would be so hateful toward their own parent.

Transparent is a soap opera, and I would say a good one.  Season Two got more and more into gender identity, and I found it more and more interesting.  I am looking forward to the third season.  To me, I would call is Falcon Crest in transition.

If you are looking for a show about good people who are interested in growing and becoming better people– for real, not just for fashion– this probably isn’t the show for you.  But if you want to see horrible people being horrible, check it out.