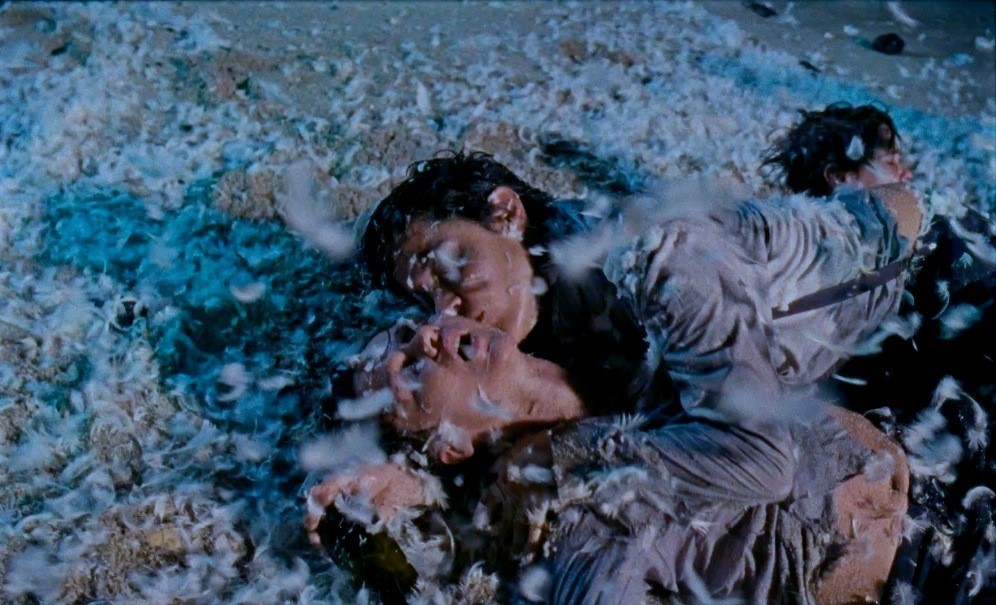 2 thoughts on “The Wild Boys– Right out of Fictionmania!”